With Star Wars: The Skywalker Saga, LEGO has recreated a moment from the films that became iconic and have never been done before. From Luke’s first lightsaber duel with Darth Vader to Rey’s battle on Starkiller Base, LEGO is bringing this new level of immersion for players by transporting them deep into Ahch-To. 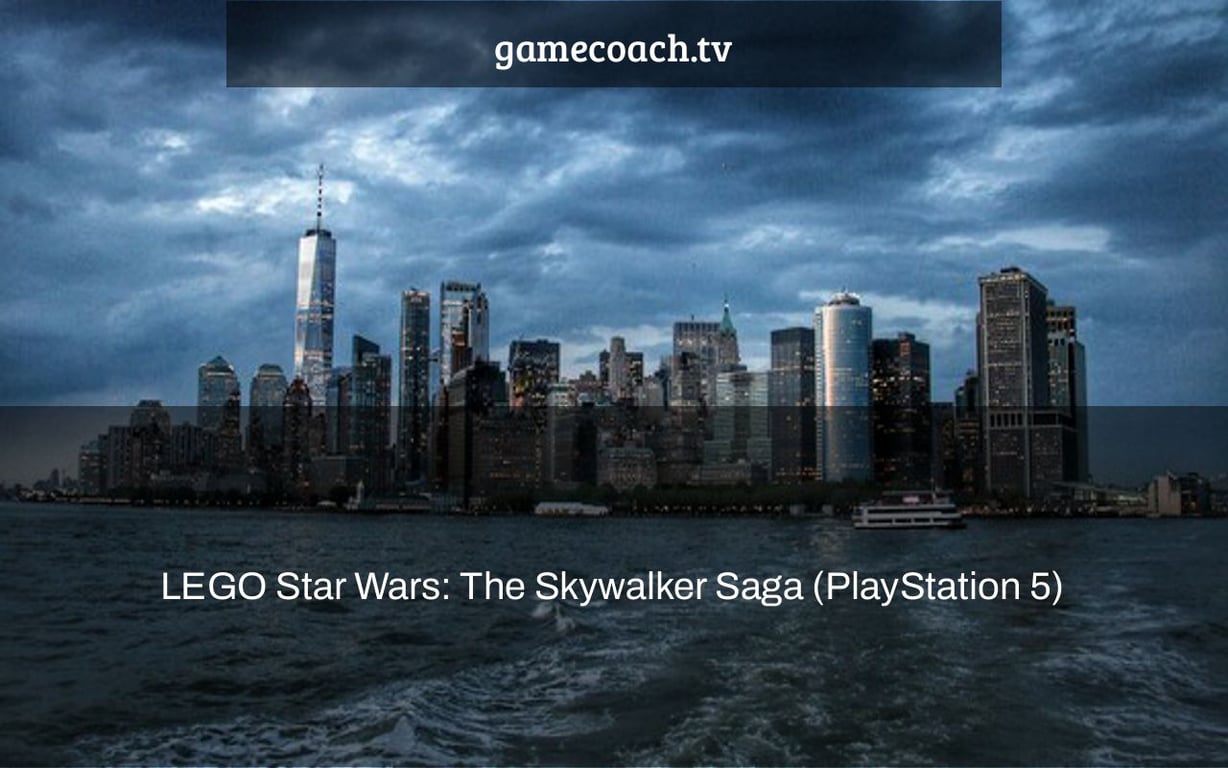 There always appears to be another new Lego game on the horizon, and for good cause, since there are numerous series that continue to come out and perform very well, such as Final Fantasy, Call of Duty, or FIFA. The Lego games have been consistently outstanding throughout the years, with titles like The Lego Movie and Lego Dimensions being among my personal favorites from the previous generation. I believe that most of the individuals I know who like Lego games grew to love them after playing Lego Star Wars for the first time in 2005.

TT Games has evolved dramatically over the last 17 years, adding larger worlds, more characters, and voice acting, to mention a few things. Given this, any fan of the early games would be ecstatic when TT Games revealed that they were working on a new game that will encompass the complete nine-film tale.

Of course, I must keep in mind that many players were probably too young to have played the original Star Wars games, therefore The Skywalker Saga is an excellent introduction to these games.

Naturally, they couldn’t cover every plot scene from each film in The Skywalker Saga since it would make the game much longer than they were likely comfortable with, so they had to take shortcuts. For example, we all remember how in The Empire Strikes Back, when Han, Leia, and Chewy go to see Lando, several small events occur before it’s “time for supper.” Your heroes get off the Millenium Falcon and go straight to that moment in the game.

In some respects, I can see why TT would eliminate certain content, but this does lead to my one and only criticism about the game. Each film lasts around 45 minutes to an hour. There are an INCREDIBLE number of collectibles to acquire after finishing the narrative mode. When I say there’s a lot, I’m talking about at least 30-45 hours of problem solving to collect all of the extras. I believe we could have cut down on the collectibles and added more to the tale; after all, collecting trinkets may get tedious after a while.

But enough about that; after all, not everyone wants to spend all of their time playing just one game. The Skywalker Saga’s gameplay is the real star.

I don’t care if I’m eternally known for saying it, but The Skywalker Saga features THE BEST space fights and flying mechanics of any Star Wars game I’ve ever played, and trust me, I’ve played a lot. I wasn’t sure how well this new step into in-game mechanics would work for a Lego game, but TT Games absolutely nailed it. It seemed to take me very little time to get the hang of it, and even less time to perfect it. I quickly became obsessed with finding as many side quests as possible that would enable me to fly about, and with the game’s Free Play mode enabling you to visit any planet at any time, you can bet your bottom dollar I had a joy doing so.

I could go into minute detail about how fantastic The Skywalker Saga is, but really, all you have to do is check around the internet. This game has a high rating from all of the reviews. It is well worth your money if you are a Star Wars fan. It is really worth purchasing if you like Legos. Together? Star Wars Lego The Skywalker Saga is the finest Lego game I’ve ever played, and one of the best Star Wars games as well. THIS IS NOT A GAME TO SLEEP ON.

*The publisher graciously offered this Review Code for review*

The “lego star wars: the skywalker saga ps4 price” is a game that has been released for PlayStation 5. The game, which was released on April 10th, 2019, is available at a price of $39.99.