A new expansion for Star Trek Ascendancy is here. The Dominion War and the Breen Confederacy expansions are designed to add more depth, replayability and an excitingly different gaming experience to your favorite strategy game. 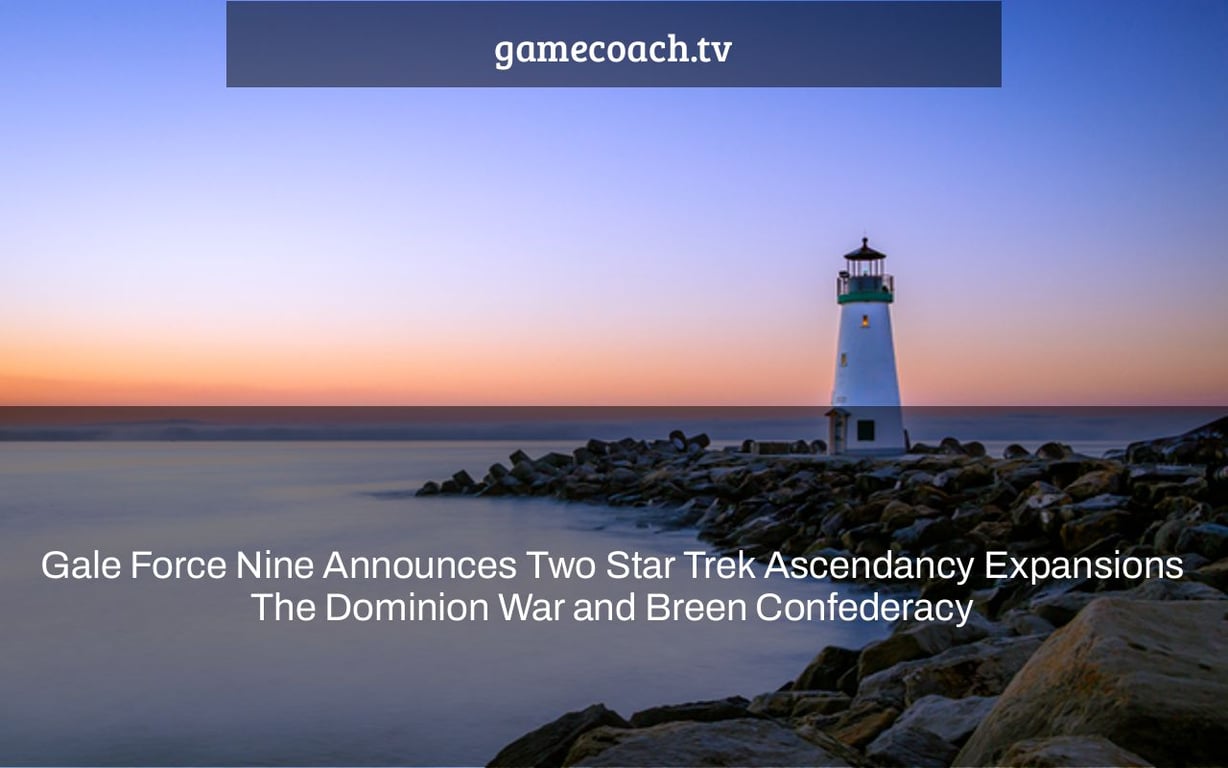 12th of March, 2022 – Two Star Trek Ascendancy Expansions have been revealed by publisher Gale Force Nine. The Breen Confederacy and the Dominion War The basic Star Trek Ascendancy game was launched in 2016 by the epic strategy game and enormous tv/film property rights users. This will be the basic game’s sixth and seventh expansions.

So far, the game has enabled you to boldly travel where no one has gone before. Star Trek: Ascendancy, a board game of exploration, expansion, and conflict between the United Federation of Planets, the Klingon Empire, and the Romulan Star Empire, allows you to take command of the galaxy’s great civilizations, branching out from your home worlds to expand your influence and grow your civilization.

Will you go on a voyage of discovery and peace, or will you embark on a road of conquest and exploitation? Command starships, develop space lanes, build starbases, and enlist the help of other systems. Star Trek: Ascendancy puts the destiny of the galaxy in your hands with over 200 plastic miniatures and 30 star systems representing some of the Star Trek galaxy’s most significant worlds and locales.

Each of the expansions, Dominion War and Breen Confederacy, adds something new to an already expansive game world.

The Founders, a race of changelings, founded the Dominion millennia ago in the Gamma Quadrant. The Founders govern as gods, establishing order to the galaxy via their Vorta leaders and Jem’Hadar super warriors. The discovery of the Bajoran Wormhole pitted this old civilisation against the Alpha Quadrant’s more youthful civilizations.

This collection contains everything you’ll need to incorporate the Dominion and Gamma Quadrants in your Star Trek: Ascendancy games, as well as play the Dominion War version.

The Breen are a mysterious species with little information about them, including their appearance and if they are a single species or a group of species working together. The Breen, who are fiercely territorial, obliterated the Klingon fleet assigned to subjugate them, leaving the Klingons unsure of who or what they were up against. “Never turn your back on a Breen,” the Romulans advise.

This collection contains everything you’ll need to incorporate the Breen in your Star Trek: Ascendancy: The Next Generation games.

Are you looking forward to The Dominion War and The Breen Confederacy, two upcoming Star Trek Ascendancy Expansions? Please let us know in the comments section below!